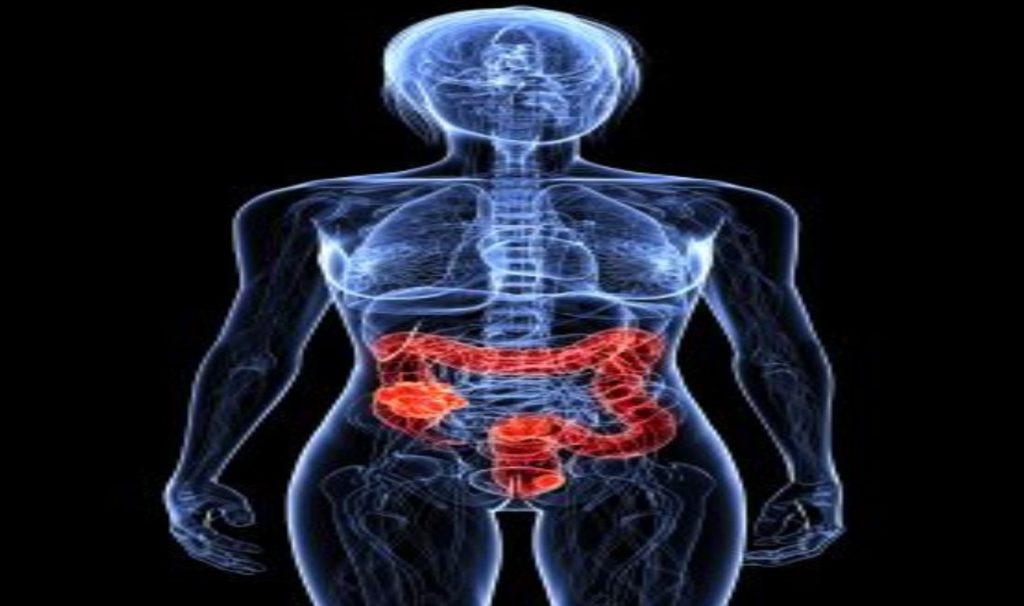 An essential micronutrient for human health, foods such as brazil nuts, shellfish, red meat and offal are rich in selenium.

According to the National Institutes of Health, selenium plays roles in reproduction, thyroid hormone metabolism and DNA syntheses, and has protective benefits against oxidative damage and infection.

Selenium intake varies across regions due to variations of selenium in the soil where food is grown. Western Europeans, for instance, have an average selenium blood level of around 80 mcg/L, less than the 110-170 mcg/L reported in North Americans.

The Food and Nutrition Board say that the recommended dietary allowance of selenium for people over the age of 14 is 55 mcg per day.

Investigating how these variations in selenium intake affect colorectal cancer risk, the research team – led jointly by Newcastle University, UK, the International Agency for Research on Cancer and the Royal College of Surgeons in Ireland – studied blood samples and dietary and lifestyle information from more than 520,000 participants across 10 Western European countries.

They found that a higher selenium status is significantly associated with a lower risk of colorectal cancer.

Scientists have ‘become less interested’ in associations between cancer and selenium

Newcastle University’s Prof. John Hesketh says that people have become less interested in the possible associations between selenium and cancer risk in recent years, due to both mixed results from other trials and reports that higher levels of selenium may be linked to adverse effects.

For instance, a 2012 study in The Lancet found that while people with low blood selenium levels may benefit from selenium supplements, if an individual already has adequate levels of selenium in their blood, then taking selenium supplements could raise their risk of developing type 2 diabetes.

“What our study does is put the debate around selenium and cancer back on the table and highlights the need for further research to understand the benefits, if any, of supplementing diets in regions where selenium is naturally low,” he explains.

Prof. Hesketh says that the study’s results provide a strong case for a Europe-wide study to assess the impact of supplementing food with selenium:

“Our results support a role for selenium in the prevention of colorectal cancer, but this has to be balanced with caution regarding the potential toxic effects of taking too much. The difficulty with selenium is that it’s a very narrow window between levels that are sub-optimal and those that would be considered toxic.

What our study shows is a possible link between higher levels of selenium and a decreased risk of colorectal cancer and suggests that increasing selenium intake may reduce the risk of this disease.” 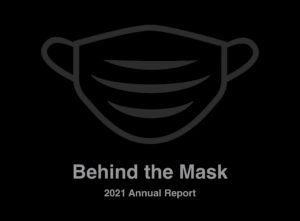 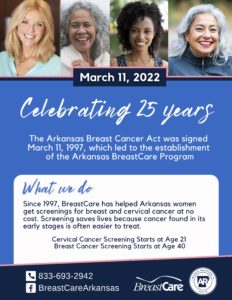